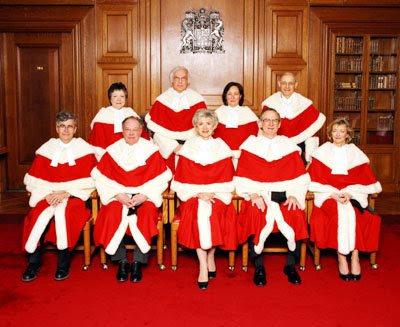 The "best interests of the child" was re-affirmed at the central principle of child welfare law and practice by the Supreme Court of Canada. The court made this decision (Syl Apps Secure Treatment Centre v. B.D.), that the "duty of care" to the family is secondary where there is a conflict between the best interests child and the family's interests.
The SCC overruled a split Ontario Appeal Court decision that would have permitted a family to sue child welfare agencies for $40,000 damages. Ontario Justice John Laskin expressed the opinion the family should have had the opportunity to present its evidence of its claims.
A 14 year old girl was apprehended in 1995 by the Children's Aid Society of Halton after she had written a story at her school which alleged that her parents had physically and sexually abused her. After a police investigation, no criminal charges were laid. The girl was found to be a child in need of protection and temporary wardship was ordered. After being placed in foster care and subsequently transferred to several psychiatric facilities, she was sent to the Syl Apps Secure Treatment Centre where B was her social worker/case coordinator. With her consent, she was made a permanent ward of the Crown in 1996.
The family, parents, grandmother and three siblings issued a statement of claim seeking $40,000,000 in damages. They allege that the girl was treated by the Syl Apps centre as if her parents had physically and sexually abused her, that this was negligent conduct, and that the negligence caused R.D. not to return to her family, thereby depriving the family of a relationship with her. The suit named the centre, the Halton Children's Aid Society and the girl's social worker/case coordinator Douglas Baptiste, as defendants.

Justice Rosalie Abella, writing for the court states, "When a child is placed in the temporary care of the Children's Aid Society, or if Crown wardship is ordered, the Child and Family Services Act creates an inherently adversarial relationship between parents and the state. The fact that the interests of the parents and of the child may occasionally align does not diminish the concern that in many if not most of the cases, conflict is inevitable." Judge Abella adds, "While it is true the Act makes references to the family, nothing in them detracts from the Act's overall and determinative emphasis on the protection and promotion of the child's best interests, not those of the family."
Justice Abella points out that "there is a clear legislative intent to protect those working in the child protection field from liability for the good faith exercise of their statutory duty, and this intent is reflected in statutory immunity provisions."
Publicado por Francisco 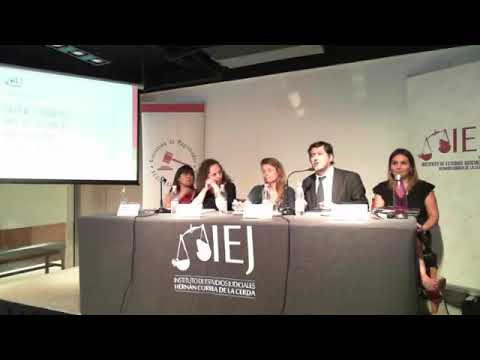 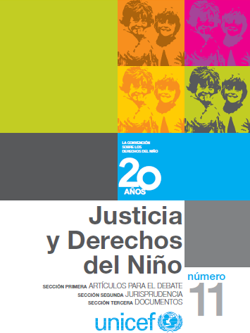 ABA Center on Children and the Law 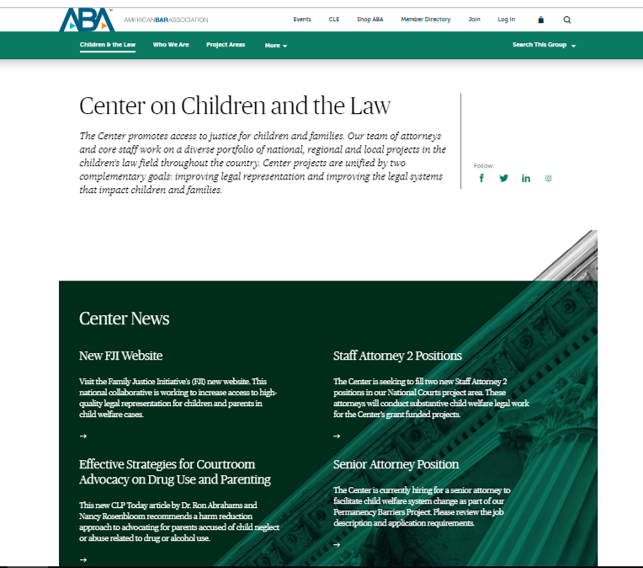